Button Up Your Overcoat... 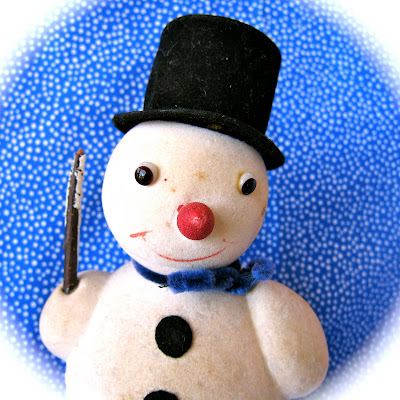 Hello....While watching the news this morning, I shivered while they predicted snow for many regions. So I thought today I would share some of the chilly fellows that reside here in FunTown. 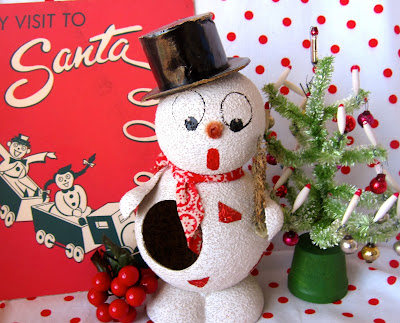 On the North Side of Funtown...we have a little cluster of Snow Families. We don't see them as often during the summer months...for reasons obvious to us all. Billy Blizzard is a tad jittery...especially after reading an article about global warming in the "Hip-Hip Hooray Gazette." He is very proud that we recycle in FunTown. 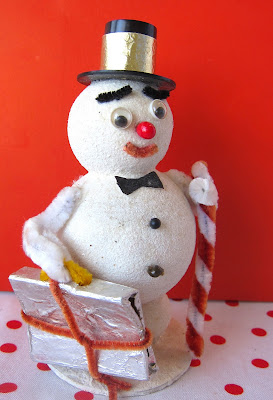 This is Joe SnowBall...a door-to-door salesman here in FunTown. He represents the "Warm Woolly Mittens Company." He is a top-notch salesman...in fact he was offered a promotion at the home office...but...he refused because it was south of the Mason-Dixon Line. 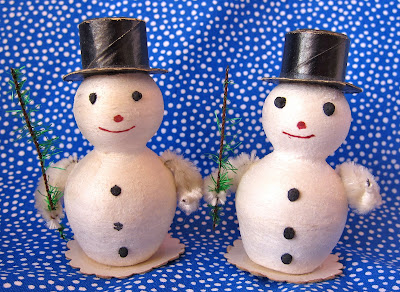 Here are the "Twinkle Twins"...Eddie and Freddie...they are very energetic fellows. They share a newspaper route and you can see them early every morning riding their bicycles up and down the streets here in Funtown. Freddie has a difficult time throwing...and many times we have to look in the flowerbeds for our papers. That's okay...because they are very polite. 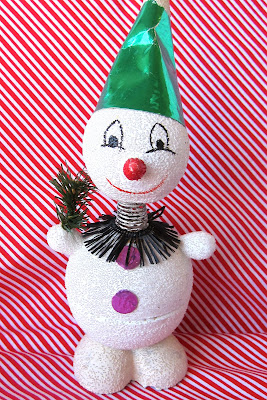 This is "Bo-Bo"...Yes, he is lots of fun at parties here in FunTown...He is always making us laugh as he  tells us funny jokes and he always remembers the punchlines. If the music is lively he will remove his cap and "Twist the night away..." 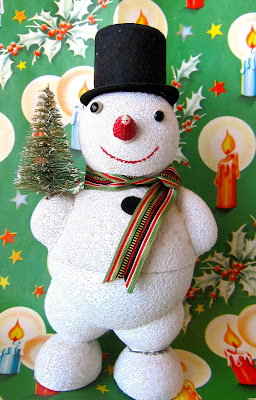 Finally...this is" Mr. Van Der Freezy"...he is retired after many years of service at the "Warm Woolly Mittens Company." We all love him very much and we lovingly call him Uncle Pudgy. He still gets out and frolics with the rest of us on snowy afternoons. After sledding he invites us back to his home for Hot Chocolate with  marshmallows and Mrs. Van Der Freezy bakes her famous Snickerdoodles for us all to share. 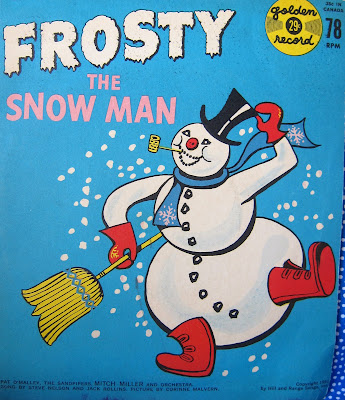 With all of this chatter about blizzards...I do believe that I am going to put on a comfy sweater and listen to some holiday music on my Victrola.

Have silly "to frolic and play the Eskimo way" fun,   Jody...don't forget to put your mittens in your pocket...
Posted by Jody Battaglia at 2:19 PM 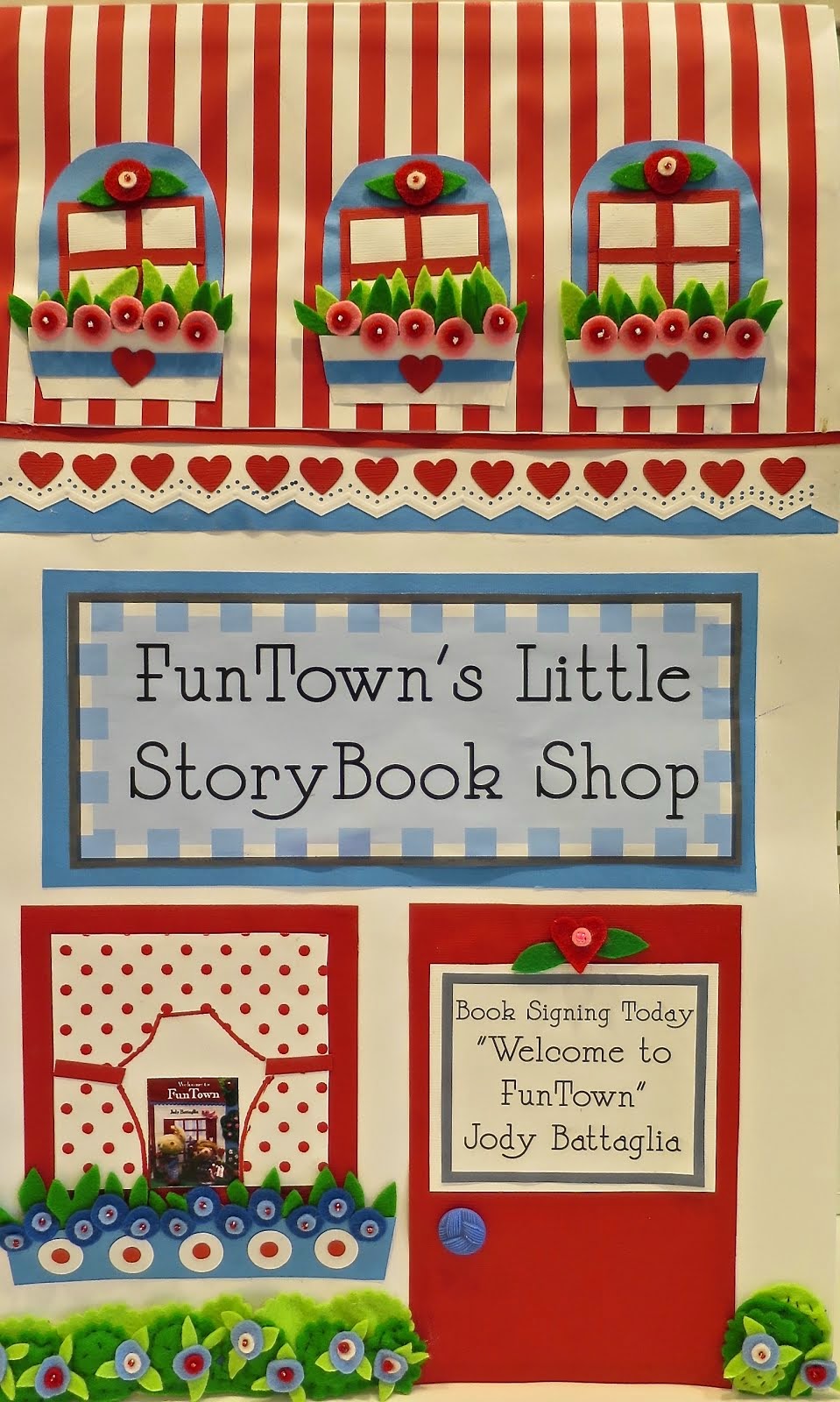 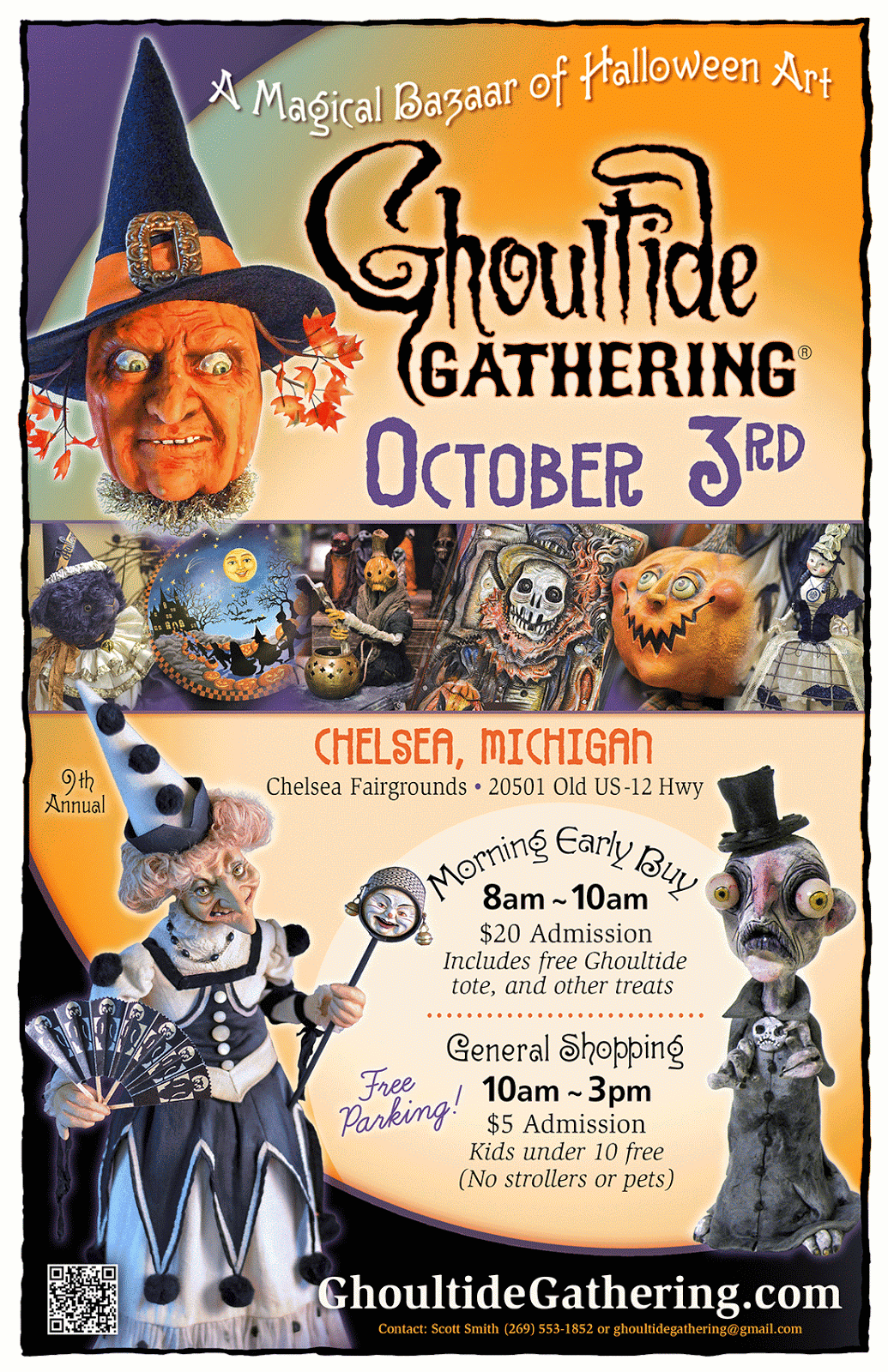 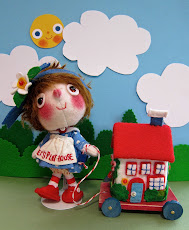 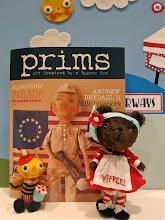 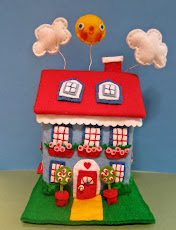 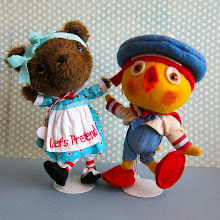 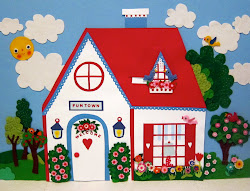 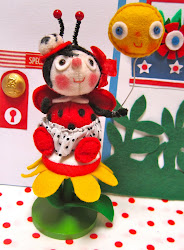 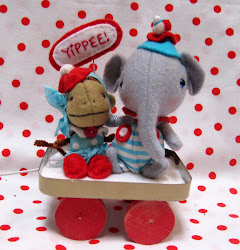 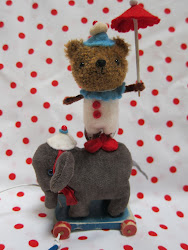 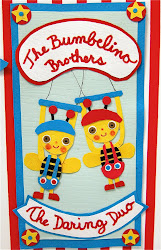 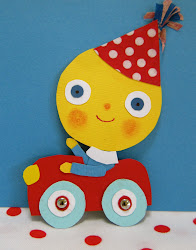